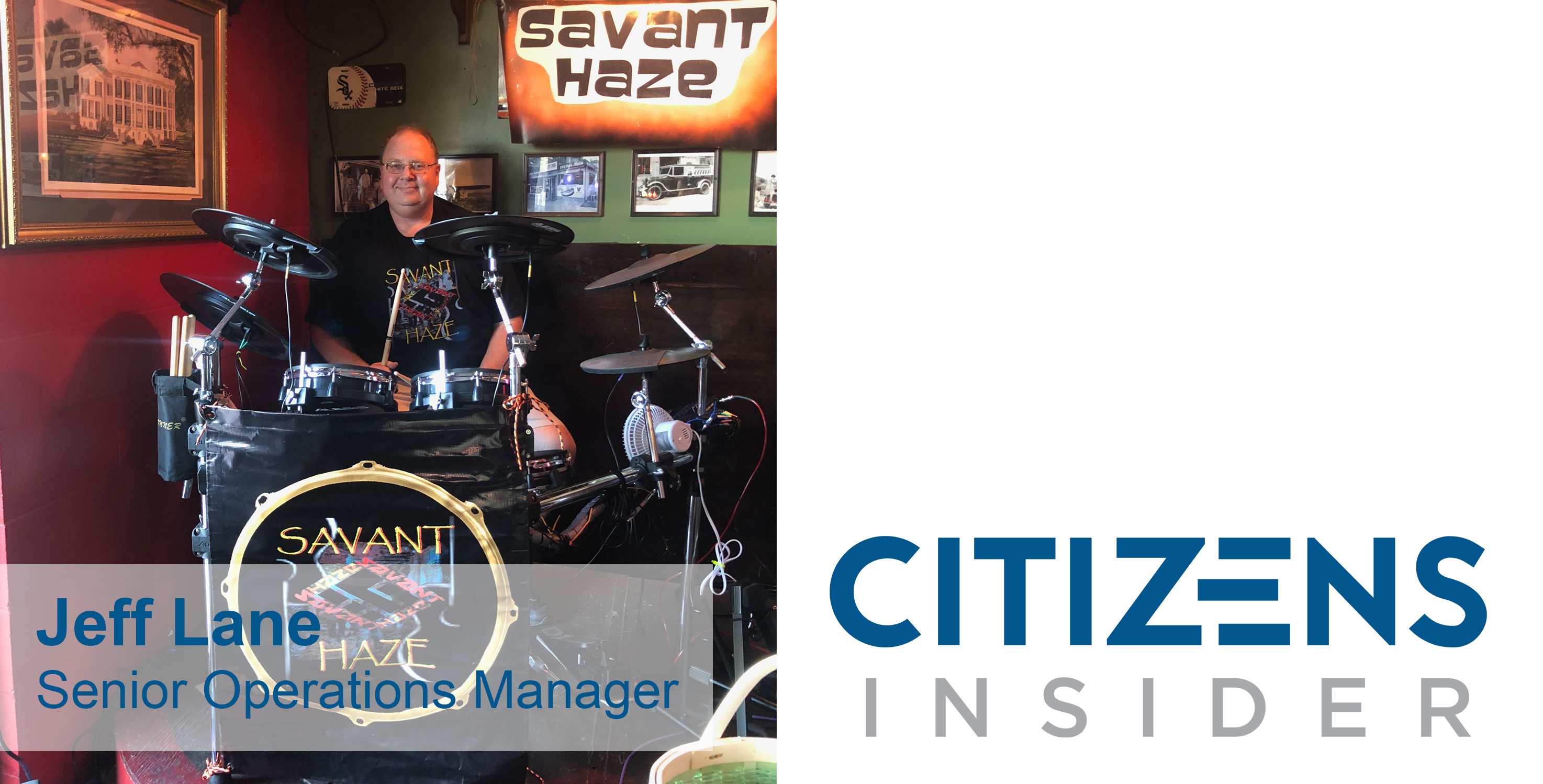 After his early parking career with Ameripark and gaining 16 years of experience in the industry, Jeff Lane has returned to the AmeriPark family. Jeff has worked in many places including New Orleans and Boston and is now located in Houston. In his current role as a Senior Operations Manager at The Galleria, Jeff claims that his favorite aspect of AmeriPark is the company culture. Jeff’s accomplishments are a result of his hard work, dedication, and communication with clients. According to Jeff, it’s “finding ways to deliver a little lagniappe, a little something extra,” to his client, a practice he picked up during his New Orleans days.

Jeff brings a little something extra indeed. Supervisor Bobby Ralston says, “Since Jeff’s return to AmeriPark in July 2017, he has been an enormous asset to AmeriPark and our Houston market. Clients and AmeriPark employees alike brag about having the opportunity to work alongside Jeff. His dedication to the success of The Galleria and AmeriPark is unparalleled, and his fun and friendly demeanor make it a pleasure to work with him.”

Outside of his career, Jeff enjoys spending time with his wife of 24 years and their children. He enjoys his work as a professional photographer, capturing weddings and local musicians. His interest in music has led to his gig as a drummer in an Indie Rock band. From that experience, he inspired his son to start a band, which currently plays shows in Houston and surrounding cities. Jeff enjoys helping with the behind-the-scenes action at these shows, as he strives to provide the biggest support system he can for his children as they chase their dreams.

Thank you, Jeff, for your dedication to AmeriPark, your family, and your own success. You are a great asset to our team and we are glad to have you here. 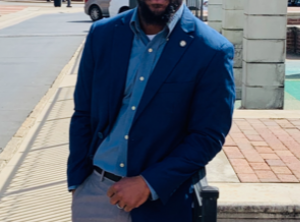 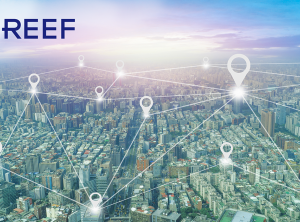 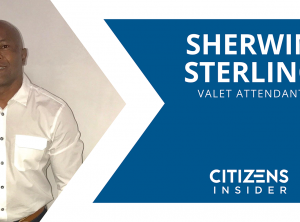 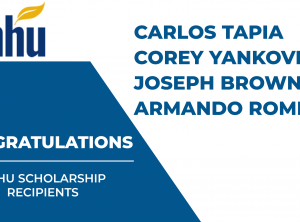